History Of The School

The Magnanimous Journey of LFS

A seed of a Pre- school was sown on 20th July 2000 by an Educationalist, Dr. Ashok Patil when he established Little Flower School in the premises of Pravara Medical Trust Loni. School opened its doors with 34 students enrolled in kindergarten in the classrooms of Nursing collage. In just two years, enrollment doubled. In 2002, State Education Board of Maharashtra granted the recognition to the school and authorized the classes up to Std 8th. Since then it has been rising with the speed of meteor.

Meanwhile the school continued to progress and expand. Considering holistic development of the students and increasing enrollments in all the sections, a new school building was constructed. This new premise comprises huge classrooms, library, labs, a music and an art room, activity and play area. These magnificent new School Building was inaugurated by Dr. Ushataie Tanpure, President, Rahuri Muncipal Council On 31st July 2006. On 11th September 2008, school was handed over to the Vikhe Patil Foundation Pune Trust. However, the School Management quickly introduced its policy of recruiting only the best qualified teachers from around the district and began to receive recognition of its commitment to high standards from local and regional organizations.

On 16th March 2010, school got affiliated to Central Board of Education Delhi for three years. 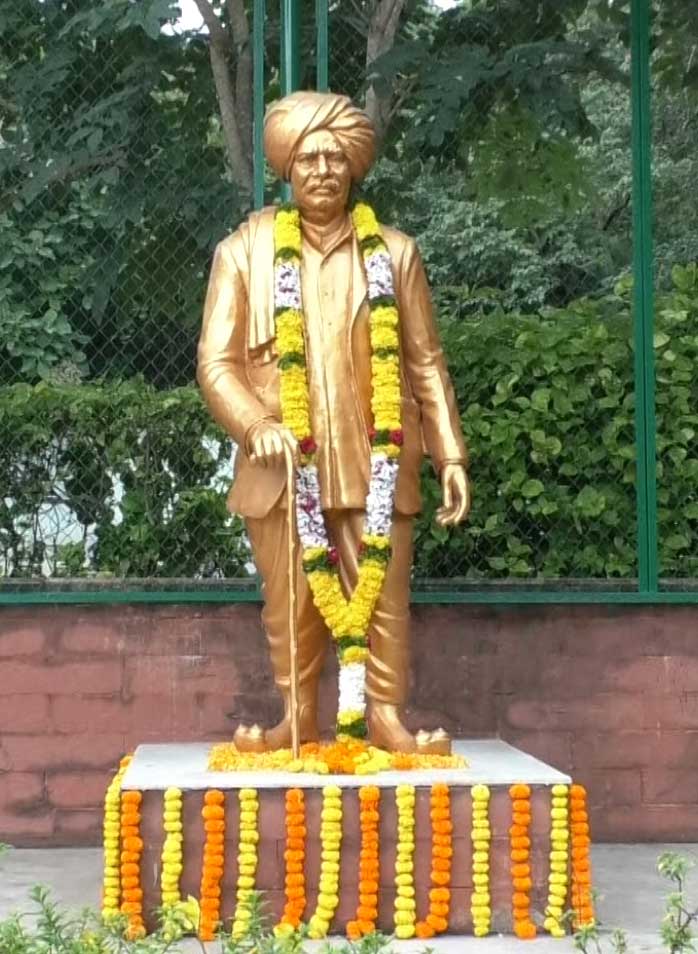 In 2013, the next Extension of Affiliation to the school was granted till 31st March 2018 for the period of five years and consecutively the Extension of General affiliation is granted till 31st March 2021. Meanwhile students strength increased rapidly, classrooms were not sufficient to accommodate the increasing no. of students. Hence, in 2018 school building was expanded with well-equipped labs, laboratories, indoor play area, and multipurpose hall and assembly hall fulfilling all the norms of the CBSE Board as per the new Affiliation bye laws. Dr. Vikhe Patil Foundations’ Little Flower School strongly believes in all round development of the students evident by their motto “Making Life Meaningful”. With the vision Committed to the Pursuit of Excellence.

The School Management aims to preserve and enhance the highest standards of excellence and prepare generations for 21st century. All the stake holders of the school have always been following the vision of Padmashree Dr.Vittalrao Vikhe Patil. In the successful journey, the institution never undermined the efforts taken by the pioneer members. During last twenty years School leaders have played vital role in its development. Mrs. Shalini Pradahan, the pioneer Principal served the institution till February 2007. After her Mr. Umesh Gadre headed the school for 2 months, Mrs. Jasintha Parke was the Principal of the school, from December 2007 to 30th April 2010. Vivek Gite worked from October 2010 to April 2013,and then Mr. Dnyaneshwar Arote headed the school till April 2014. Mr. Satish Patil carried out all the responsibilities of the Principal during the change over of the post and supported the institution. Mrs. Swati Kharde has been leading the school since April 2014. Under the Chairmanship of Dr. Ashok Vikhe Patil, the school is known for the importance given to all walks of life. From academic to co-curricular, inter school level to international level several such opportunities are provided all through the year.

The major influence on the development of the school is the guidance and mentorship of Mrs. Nandini Vikhe Patil, who is the Director of Schools’ Programme and Joint Secretary of Vikhe Patil Foundation Pune. Her interest, enthusiasm, understanding, realism and vision are vital forces in shaping the school into it’s present form.